Welcome to the Metaverse 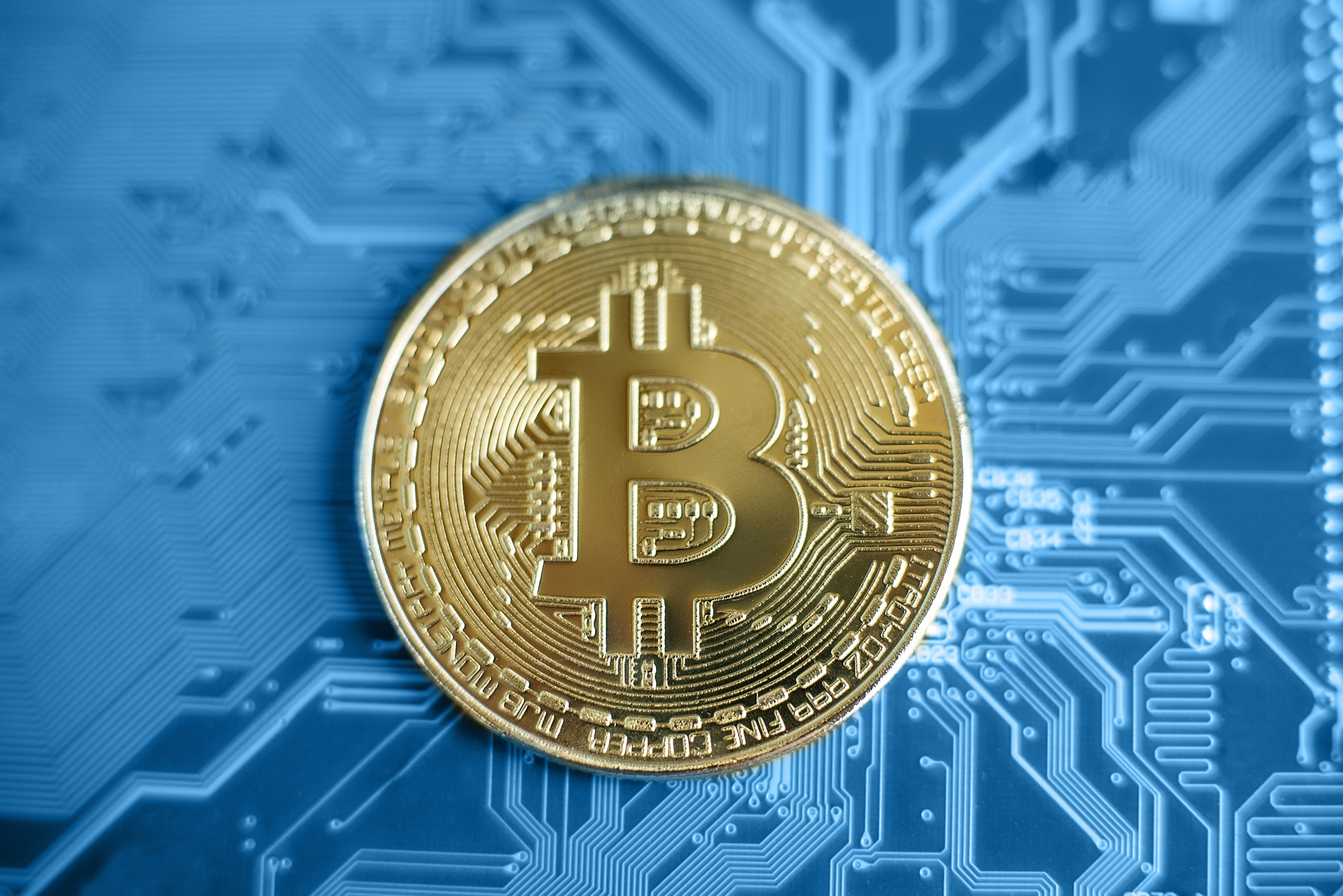 This is the third article in a series about the Metaverse. Part 3 will be more useful if you read PART 1 first. We also recommend Part 2: Telematics which focuses on just how prevalent life in the metaverse already is.

For consistency, EO Advisor is using this definition of the metaverse:

This series of articles focus more on AR because that is where our readers are going to experience changes that apply to the workplace.

Most likely, blockchain is changing the financial transaction of assets in the same way that the Internet changed the digital transaction of information. In both cases, we can grasp the idea but the scale of the impact is hard to imagine.

The Internet bubbled up from the bottom – the giants of media information and data storage we’re late adopters. Blockchain is different. Massive industries with complicated workflows like energy and healthcare are the early adopters of blockchain for smart contracts.

Ernst & Young, for example, has a fast-growing division dedicated to blockchain solutions for big business.

As augmented reality (AR) comes into the workplace, many activities will be interconnected with transactions, contracts, privacy, and historical information. Any activity that effects an asset will instantly “update” a ledger that integrates all related activities in real-time. Blockchain makes this possible.

Hypothetically, a giant energy company like Exxon has a huge contract to sell jet fuel to Delta Airlines with Delta taking delivery of the fuel at 200 different airports. In the contract, the price for the fuel is tied to a dozen nation-state suppliers of crude oil to Exxon via a whole array of separate contracts that impact the jet fuel contract between Exxon and Delta. The entire workflow tracking oil coming out of the ground all the way through to jet fuel being delivered at an airport is integrated into the smart contracts. The moment the geopolitical situation with Russia changed, every facet of this hugely complicated contract with Delta changed in a precise way that is instantly transparent to every party to the contract.

Reviewing explanations of blockchain technology can be frustrating. The graphic in Wikipedia looks like this:

Well-intended resources that try to explain blockchain succinctly offer up variations of this sentence: A blockchain is an unbreakable, widely distributed, encrypted ledger used for peer-to-peer transactions.

The website called Blockchain.com is filled with interesting content but a visitor will soon get lost in ambiguity over the differences between Bitcoin, other forms of cryptocurrency, and blockchain itself.

Hmmm? Surely we can do better than this.

The Nine Qualities of Blockchain

In order to explain Blockchain, EO Advisor broke it down into nine qualities that can be described individually. We describe each of them with a focus on relevance to workplace activities that most business executives think about frequently. Our goal is to describe blockchain in a manner that is conceptually useful as opposed to being technically precise.

With that in mind, here are the nine qualities of blockchain:

1) Something of value is stored inside a digital “block.” The valuable thing could be a contract, a currency, a music library, oil futures, or even barcodes that represent things in the physical world. The block itself is computer code that integrates encryption, algorithms, and distributed computing.

2) Under acceptable conditions, the content of the block can change over time just like a ledger tracking bank account transactions can change. The ledger can grow infinitely complex if necessary.

4) Separate from the encryption, the block is timestamped every time a transaction occurs. Nobody can mess with the timestamps without destroying the block.

5) The entire history of the block is a “chain” that is transparent to every party that has any vested interest in the block. For Bitcoin, that would be the public at large.
At this point, blockchain starts to reveal some superpowers. On the one hand, it’s impossible to introduce fake BTC into the Bitcoin blockchain, but on the other hand, anybody with good computer skills can view the entire history of every Bitcoin.

7) The thing of value inside the block can be designed to be divisible.
Any one Bitcoin can be divided up to the eighth decimal place for transactions (0.00000001). This is why it is theoretically possible to buy a piece of candy using a tiny slice of a Bitcoin worth $40,000.

8) The thing of value inside the block can also be replicated if that capability is built into the original design.
The Bitcoin network started when the first Bitcoin was mined in 2009. Built into the design was the ability for the chain to gradually expand to 21,000,000 Bitcoins. As mining goes forward, creating Bitcoins becomes harder and more time-consuming. Half of all Bitcoins were mined in the first four years after it was created but only 500,000 Bitcoins were mined in 2021.

9) If the blockchain is designed to replicate itself, it can expand to become thousands, or even millions, of blocks that each creates their own chains. The power is that each new block “knows” everything that has ever happened to every other block.
If a forger wanted to copy one Bitcoin in order to create 1000 counterfeit bitcoins, the forgery would require re-writing the entire history of the one coin AND somehow sneaking that fake history into every other Bitcoin’s chain as well. Failure to do all of this perfectly and instantly would cause the forger to have the one legitimate Bitcoin he owned disappear forever.

One way to picture a very sophisticated blockchain is to picture the first block as an acorn. Over time, that one block creates a huge oak tree with thousands of leaves. Each leaf is a block with its own chain and the entire tree is a chain with thousands of blocks. Not only do the roots of the tree know everything there is to know about the history of the tree, but every single leaf is both unique and “aware” of every other leaf on the tree at the same time. If a bad event causes a huge limb of the tree to break off, those leaves are lost forever but the entire history of that limb will always exist in every other leaf that is still thriving. The remaining leaves might never know why a whole branch disappeared but they do know that it is gone and they adopt accordingly.

This comparison to a tree becomes even more fascinating because DNA is a biological analogy for blockchain.

Open-source information that contains the entire blockchain for Bitcoin shows that roughly 3 million BTC are lost forever. So, when the final 21 million have been mined, less than 18 million will exist. Some people stored BTC on hard drives that got lost or destroyed. Some bad actors probably destroyed Bitcoins while trying to create counterfeit BTC. The BTC blockchain “knows” when part of the chain is gone but it does not know why.

This is mind-boggling for sure, but the power for the industry is recognized when that “acorn” can become a healthcare ecosystem where every human being is a leaf on the tree. Each individual person is a “block” that contains everything relevant to their healthcare in a manner that makes it easy to protect privacy and yet, at the same time, it gives the right doctors, nurses, hospitals, insurance companies, and other healthcare services efficient access to the specific data that is needed at the exact time that it is needed. Countries with universal healthcare systems are working on this capability right now. Estonia is already doing it.

In theory, the political election process in the USA could all be executed as a blockchain that eliminates any opportunity for fraud while also protecting the privacy of each voter.

At the level of premium consumer goods, the concept of verifiable ownership is a powerful quality for blockchain. Today, in the physical world, when you purchase a Chanel purse at a Chanel store, you get a unique chip card that proves the purse can be verified as real. Excellent quality knock-offs are common for things like an expensive purse but they don’t have the separate chip card that can be validated at any Chanel store. When the owner of a real Channel purse wants to sell their purse to somebody else, the special card makes all the difference when it comes to authenticity. Soon, that purse will have a QR code on a small metal plate embedded into the purse that is tied to a blockchain. Any smartphone can use its camera to scan the QR code and confirm that the purse is authentic (or not if the QR code is fake.) This idea will soon empower musicians to sell new music directly to their fans without a middle man. The fans will know they are buying a “copy” of the album that is authentic because of the blockchain.

As we write, the USA’s Commodity Futures Trading Commission is seeking public comment on FTX’s bid to create a blockchain solution for trading commodities futures without a traditional mercantile exchange acting as a middle man.

Elaborate forms of cryptocurrency (very different from Bitcoin) are being purpose-built to make these solutions easy to scale. Ethereum, ASA, Cardano, and SOL have all released smart contract platforms that are being adopted for hundreds of business applications every day.

Welcome to the metaverse where every transaction is ultra-secure, transparent, and instantly connected to every other relevant transaction that will ever occur around it. 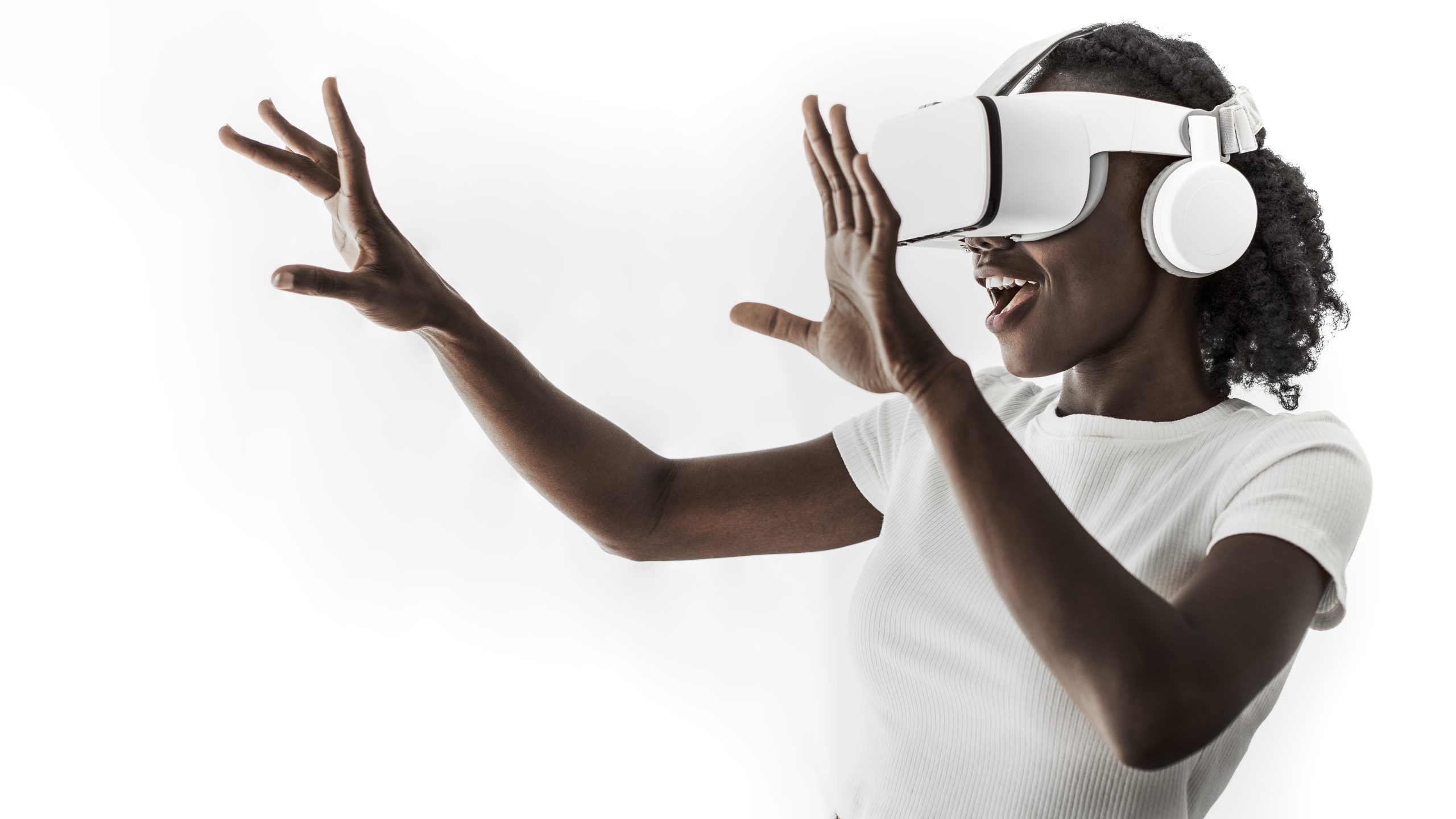 Welcome to the Metaverse
Part 1 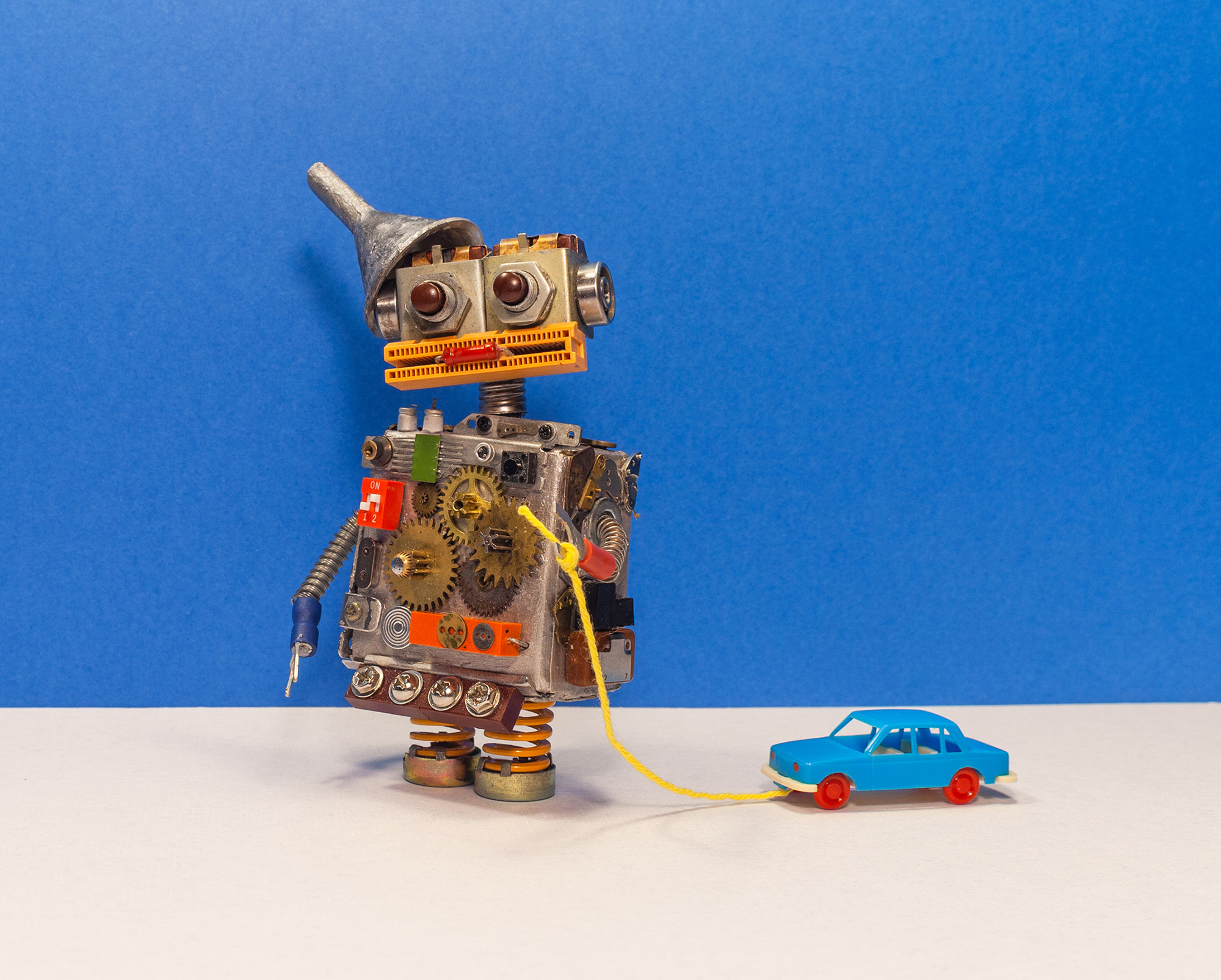 Welcome to the Metaverse – Part 2
Telematics: Driving in The Metaverse